Want to change how stuff gets done more easily? Try being an ‘experimentalist’.

One of my heroes is Leonardo Da Vinci. He valued what he called dimostrazione: a commitment to test knowledge through experience, persistence, and a willingness to learn from mistakes. He was someone who was always experimenting. And as a result, his legacy lives on today.

Often, the best way to get something to happen is to call it an experiment. A senior manager I used to work with got all sorts of things to happen in his corner of the organisation because he used to call them pilots. He’d say, “We’re just going to pilot this for a few weeks and see what happens.” Implicit in that message was the idea that it wasn’t a permanent change – just trying something out. Of course, most of the pilots became a fixture. And for the ones that didn’t? Well, they learned something anyway.

Making change actually isn’t about making a big grandiose thing happen. It’s about building something small, getting it to work, understanding why it works, and sharing that. And doing it again. And again. And again.

Mindset matters. I reckon there are two choices: 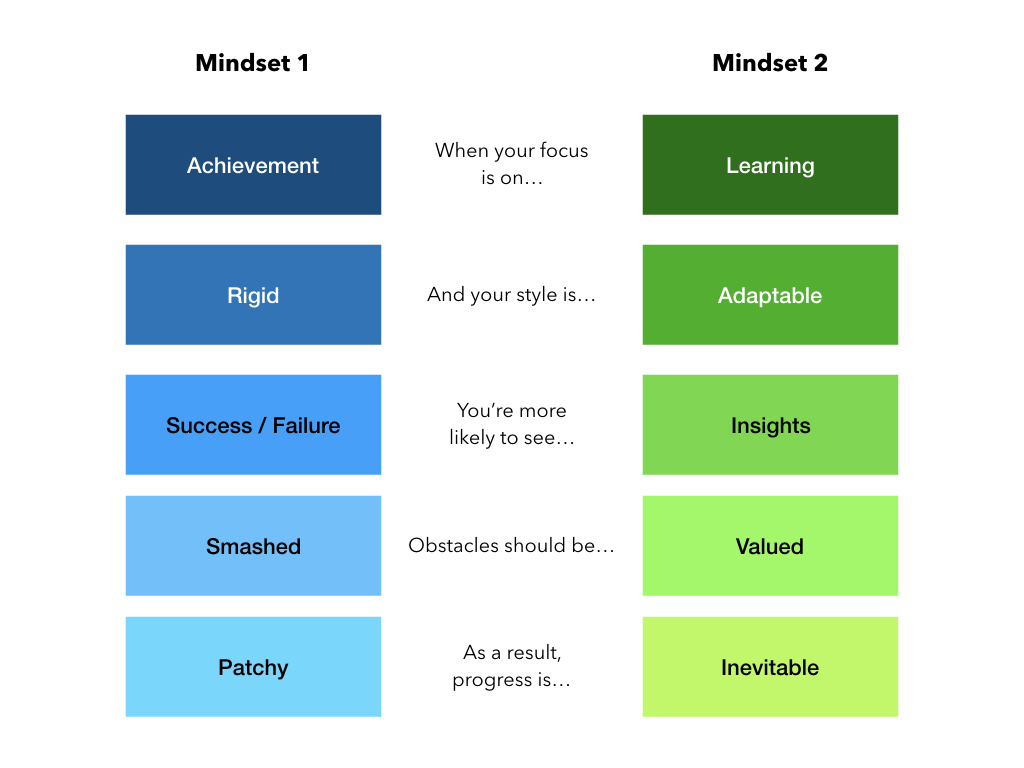 If you do an experiment with Mindset 1, you’ll likely be stymied at the first hurdle. On the other hand, if you hold Mindset 2, any outcome is useful. You take what you learn, and build from it. Simple.

Scientists get this. They follow the same process. It’s called the scientific method: 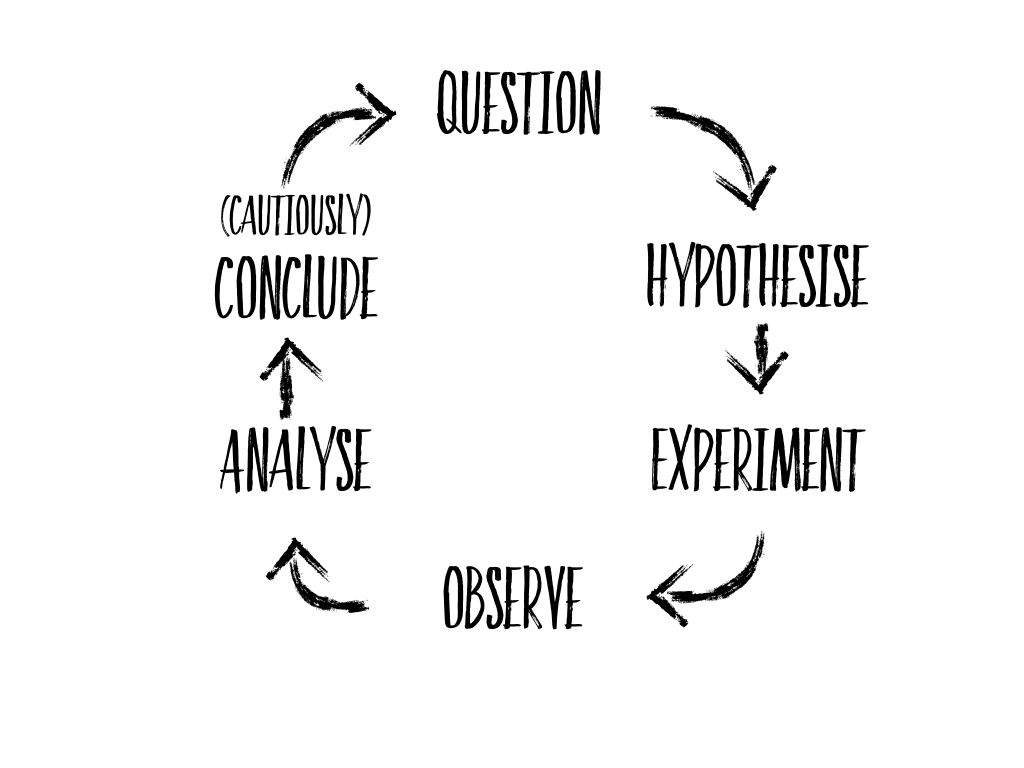 If you want to make change happen, try being an experimentalist. Think like a scientist. Develop a hypothesis, and test it. Say:

If I try X, Y will happen. If Y happens then I’m one step closer to making change happen. If Z happens instead, well, I’ve learned something useful.

What’s your next experiment?